NASA and The Process Communication Model® 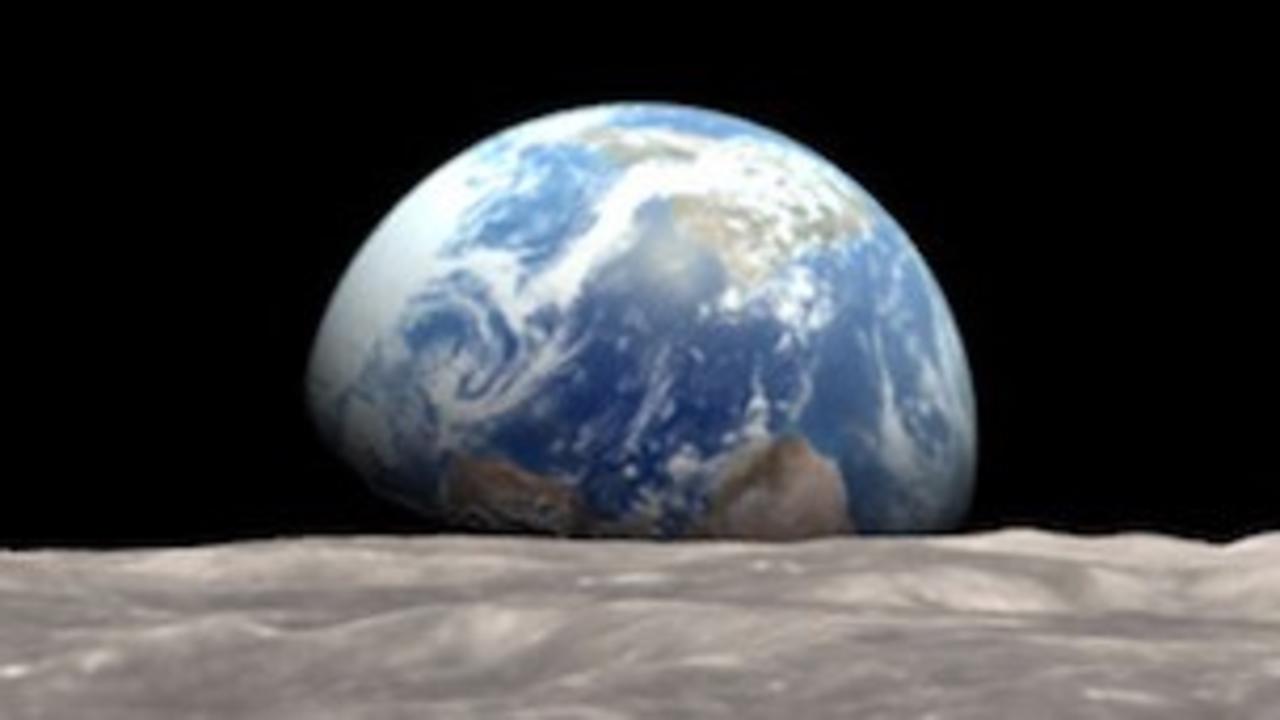 Between 1978 and 1996 Dr Terence McGuire, who was NASA’s lead psychiatrist for manned space flight, used the Process Communication Model (PCM®) as his principle tool for Astronaut recruitment, selection and team selection. He chose PCM after hearing about Dr Taibi Kahler’s creation of the model. Dr Kahler had sat in with Dr McGuire on a psychiatric assessment selection interview, the aim of which was to decide which of the applicants was the ‘right stuff’ to go on into the manned space flight program. For the first five to ten minutes of each interview, Dr Kahler sat quietly with a notepad writing down comments, he then put his pad down and at the end of the two-hour interview exchanged notes with Dr McGuire who was amazed to discover that Dr Kahler had gleaned more from the candidate in ten minutes than he had in the complete interview. Knowing that Kahler had done this by using his PCM theory, he decided PCM would become an integral part of the Astronaut program.

For NASA, the most important aspect of PCM was that it could accurately predict how any Astronaut would react under pressure. This is because the PCM profiling tool shows clearly each person’s distress sequence.

Each of us has a unique distress sequence that shows how we descend through three degrees of distress into being unable to think clearly. The first degree being an early warning signal, the second more serious distress and the third something akin to depression or complete shut down of rational cognitive processes. Dr Kahler’s model reveals that “when we enter distress, our thinking becomes distorted. As we descend deeper into distress we think less clearly than at the previous stage and there is no clear thinking in third degree distress”. This foreknowledge was vital information in the early days of manned space flight because when critical incidents occur under the extremely dangerous conditions found in space, the capacity for the Astronauts to be able to think and communicate clearly is essential. Also when men are in close contact under extreme pressure for many days, their ability to act together as an effective coordinated team is highly desirable.

"I would have killed him"

During a stay in Dr McGuire’s home, he told me that during his long tenure as NASA’s lead psychiatrist there were only five critical incidents regarding miscommunication and distress between Astronauts, and that in each case it was when his recommendations regarding crew selection were overruled for ‘political reasons’.  People were puttogether who he knew would be highly likely to develop personality clashes, enter distress and become a liability to the safety of the mission. In each case his predictions were proven to be accurate and there were indeed serious problems. One Astronaut confided to Dr McGuire after the flight; “Had we been up there another day, I would have killed him.”

You too can build highly effective teams, who will communicate efficiently and effectively, and who know how to motivate both themselves and each other. PCM has been available for corporate use since the early 1981 and there is clear evidence that when corporations use this model they can see measurable positive results. The current corporate applications of the model include Communication Skills Training, Team Building, Team Coaching, Customer Relations, Staff Recruitment, and Selection, Marketing, Sales Training and Stress Management. Because PCM is a tool for understanding and effectively managing human relationships and because company’s most important assets are their people and the quality of their people, it is possible to apply it to almost any area of ‘soft skill’ training. The model shows that there are six easily recognisable personality types and that we each have all six within our unique personality structure. These six types have differing amounts of ‘energy’ and one is our Base Type, the type most obvious to others. The Base Type is the one we use when communicating with others and the one we like people to use to communicate with us. However, as we may not have the same Base as the person we want to speak to, we need to learn how to access others’ Base type when we open communication. This knowledge and skill can be learned on a PCM seminar. Each type is also motivated differently and therefore this knowledge can be applied in a corporate setting, as it is an essential skill to know how to motivate others in the team. We also know that when we motivate people effectively they are less prone to stress and entering their Distress Sequence. Communication, motivation and reduction of distress are just some of the vitally important skills gained through PCM, each of which can positively impact the bottom line of an organisation.

In one highly respected corporation in the UK, PCM was used to assist the CEO to improve the effectiveness of a newly formed Executive Team. The team had a history of always over running on the set time for meetings. There was some inter-team rivalry and conflict, yet the individual team members were all high performing individuals. The CEO contracted a PCM Consultant to diagnose the issue and make suggestions for solving the problem. It was clear that the rivalries in the team were as a result of how the previous CEO had handed over the team to his successor. He had unconsciously ‘set up’ competitiveness between key players in the team and they were now working out his legacy.

The consultant proposed a three-day PCM core topics seminar, followed by a series of facilitated Executive Team meetings. In the facilitated meetings, the consultant guided the CEO and his team in the application of the model, especially when they entered unproductive, distress driven conflict.

After one month, the team was completing its business within the allotted time. After six months the team had turned an operational loss into a significant profit. They learned how to be open and constructive with their feedback, to see each other as people to be respected and to offer positive recognition to each other as a means of motivating individuals to give their best performance. Eventually many of the Executive Team members had introduced PCM to their managers and teams and the project of PCM training cascaded through the organisation.