PCM in Education: Connecting with an Imaginer in Early Childhood by Randi Kearney 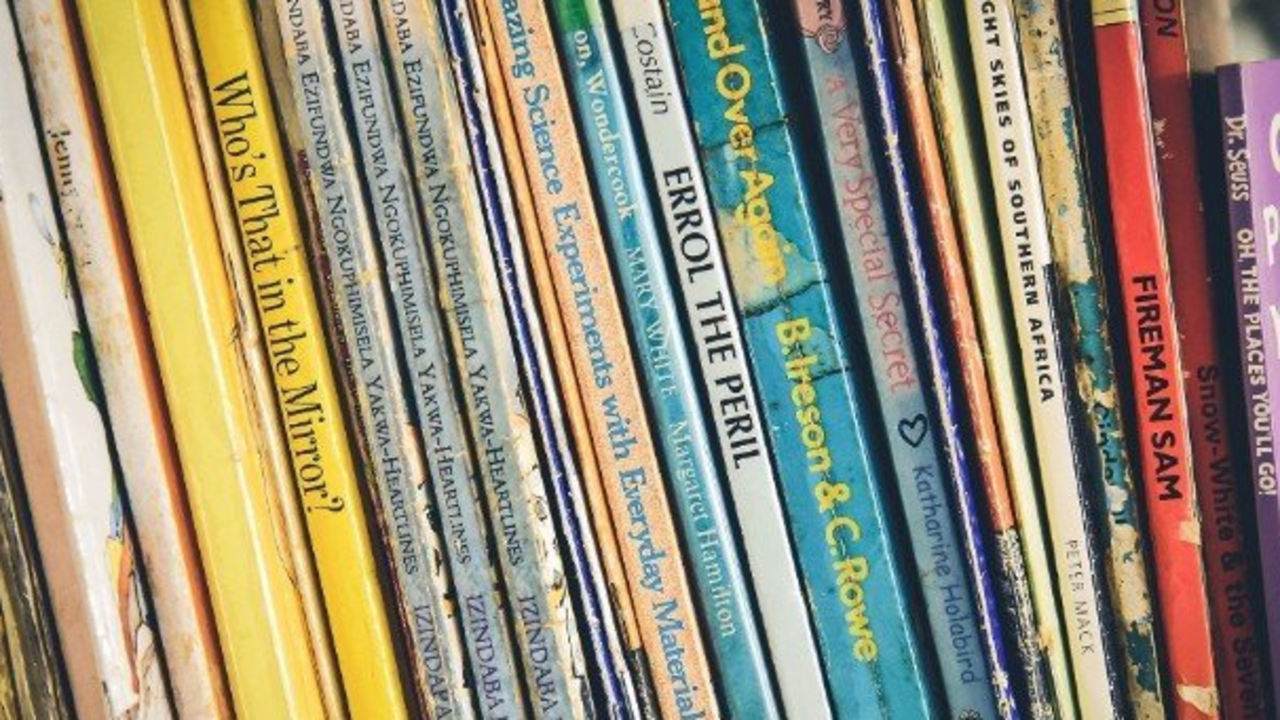 I believe that my primary goal as an Early Childhood educator is to create a safe environment where my students can feel free to be themselves. By meeting students with hugs, warm environments, silly nicknames and lots of play and laughter, mutual respect was easily gained between the teacher and student. With this mutual respect and safe environment for learning, the school year would go by with a lot of joy, laughter and learning. Throughout my years of teaching, I have found the ever-important task of creating a safe environment for students to be so easy it was effortless, that is, until I met Lily (actual name withheld).

Lily was four years old, soon to be five. She had giant eyes, a sweet, giggly spirit and showed up nearly every day in a new “princess” costume. The first few weeks of school, I went about my normal welcoming routine, I wanted to connect with her, so I started with the most obvious opening: the princess costume. I asked her which princess she liked best. She giggled and skipped away without answering my question. Trying again, I checked in with Lily while she was playing outside, and asked what she thought about lunch. As she tried to answer, a butterfly flew in front of us. She screamed and chased after it. Another failed chance to connect. Every day, attempted conversations ended in her giggling, jumping up and down, trying to piece together a few words and then skipping off.

I
decided to give it some time. I began simply observing her. Every morning her Mom would attempt to give her a hug and a kiss as she said goodbye. Lily would squirm and get out of the embrace as fast as she could. During soft landings inthe morning, she often gravitated towards art. I would watch as she would dip her brush in the water, swirl it through the paint and then begin to paint. A few seconds in, she would start staring into space. This usually resulted in her paper being filled with holes as a result of her twirling her brush in the same spot for too long. During outside play, she would create extremely detailed storylines and engage in dramatic play. However, the majority of the time, she was playing alone. When the class engaged in large group, structured activities, Lily would have a difficult time finishing the assigned task. She would stare out and sometimes talk to herself. I recognized that she was creating stories in her head that she was acting out and fully involved in.

Exhausting my conventional, and until now fool-proof methods for connecting with a student, I turned to PCM. Evaluating Lily’s behavior within the guidelines of PCM, it quickly became obvious: I had been graced with a perfect little Imaginer. I went back to my notes, studied up on how these children are motivated and decided to test it out, determined to make a connection with Lily.

I started by communicating with clear directives, a PCM method of communicating with Imaginers. Transitions were the most difficult part of Lily’s day. While the rest of the class was cleaning up from play time or washing their hands for snack, Lily was often spinning in circles or crouched in a corner. I took Lily aside. I got down to her level, looked her in the eye, and in a very flat tone said, “Wash your hands, dry them on a towel and come back to me.” Her big eyes lit up. She turned around, went straight to the faucet and completed her task. I couldn’t believe it worked! A simple task that usually took her 10 minutes, was just completed efficiently in under a minute! It was clear that Lily was craving simple, uncomplicated direction. The next morning, Lily came into class and went straight towards the painting activity. Her Mom attempted to say goodbye to her 15 different ways. Lilly would not respond. I tried again. I sat next to her and said, “Walk to your Mom, tell her goodbye, and come back to the art table.” A miracle! She did exactly as she was told!

Lily rarely socialized or played with the other children in my class, she seemed much happier on her own. However, one of the milestones in Early Childhood is to teach children the basic, necessary social skills that they will need to navigate successfully through life. Lily had such a rich imagination and loved dramatic play. I knew several friends in the class who would love to engage in this play with her. One day I noticed Lily watching as several friends were playing “horse family” on the yard. She was laughing at their play, but was unsure how to join in. I sat with her and said, “Lily, go play ‘horsies' with your friends.” She gladly bounced up and started galloping around with the rest of the kids. I watched as she began sharing elaborate story lines about horses with her friends. She was socializing! She was playing with other kids! She simply needed the clear directive and a basic invitation.

When it was time to complete a large structured assignment as a group, I decided to test another theory inspired by PCM. It was time to get Lily into an environmental preference that she would feel comfortable in. I assumed that sitting with all of her classmates was too distracting for Lily, so I cleared off a small table that was being used to display some clay structures the class had made. I put a little chair next to it and set Lily’s assignment on it. I invited her to the table, gave her clear instructions and asked her to check in with me when she was done. She smiled at me and went right to work. When she finished, she proudly showed me her work; “Look, Randi! I finished all the cutting!” What would have normally taken her days to complete, she was able to finish within the allotted time, and she seemed genuinely pleased at her results.

As the weeks past, I watched my student bloom. With each day, I saw this stressed out, lost child, find her space in our classroom. She was becoming confident. She was feeling happy. She was connecting with her teachers and peers. Her work was being done on time, and she was handling transitions with ease. She was sharing her elaborate, dramatic stories, and her peers were responding positively. They valued her imagination. Most importantly, with the help of PCM methods of communication and interaction, Lily felt safe and free to be herself.

Randi Kearney is currently the Early Kinder teacher, as well as the Master Teacher for Early Childhood Education at MUSE School, CA. Randi received a BFA in Theatre as well as a BA in English Literature from NYU and completed her post-bachelor early childhood education units through UCLA. She is a recipient of the Bureau of Jewish Education’s prestigious Smotrich Family Foundation Award of Merit for excellence in teaching. She believes in creating a classroom filled with joy, creativity, love and laughter. Randi has found PCM to be an invaluable tool for connecting with and motivating her students. She believes that when students are getting their essential needs met, they are more willing to look at school as a safe, exciting place.

You can find out more about MUSE school in California here