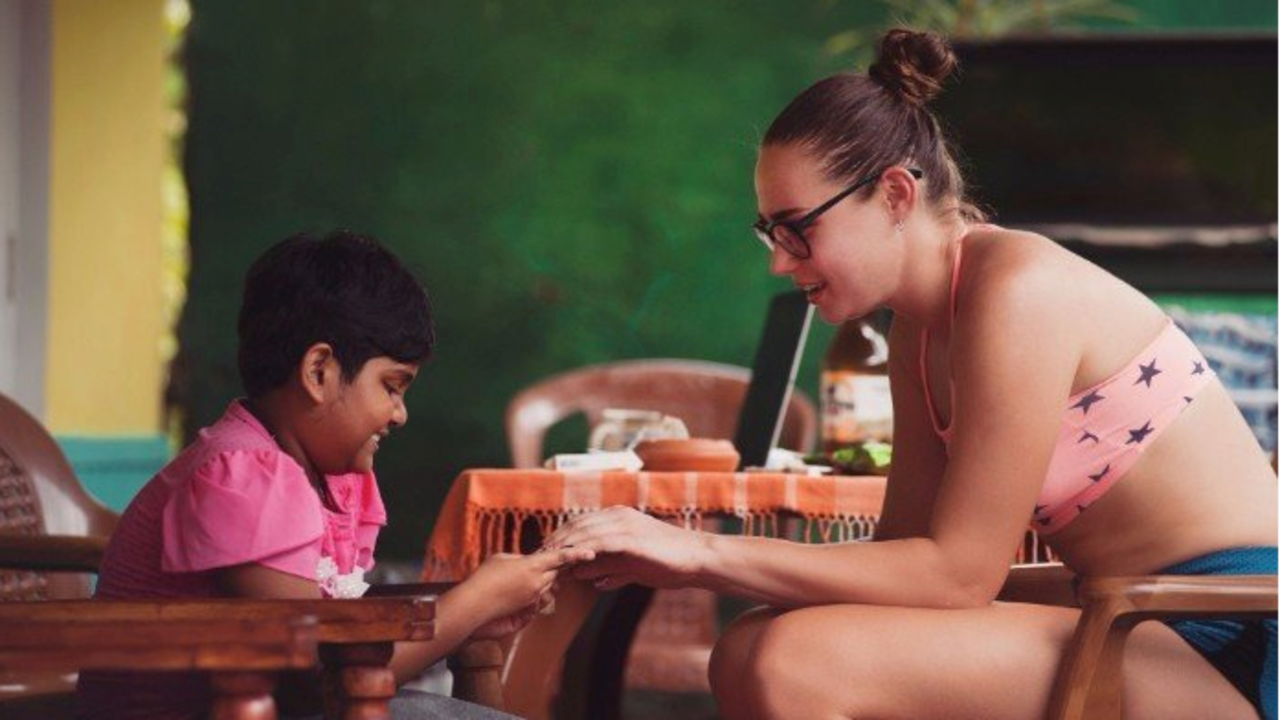 “Why do we need to know this?” “I don’t see when I will ever use this in real life.” “If it’s not fun, I’m not going to do it.” [Elaborate groan] “It’s soooo hard!” These are the sorts of phrases I used to hear in my 7th grade classroom from my base rebel, phase persister daily. If I wasn’t careful, he would dig his heels in and sit in distress for the rest of the day. In fact, there were two major instances this school year where Mr. My-Opinion-is-it-must-be-fun put up the barricade and sat with his arms folded, unwilling to participate. The first occasion was during math. The student would put his head on the desk, roll on the floor, talk, and argue about the validity of math each day. First, I would try to reach him with either the emotive or requestive channels, asking about opinions:

"Dude, seriously, this does suck!”
“Bro, this problem isn’t going to solve itself!”
“Are you using your left hand and a dull crayon to write or something- I can’t tell what that says!”

[Singing in a weird voice]

“Mr. My-Opinion-is-it-must-be-fun, what is the first step to solving problem three?” or “In your opinion, what should we do more of in math class?”
“How do you see yourself using this in the future?”
“Do you have any ideas of how you’d like to demonstrate your understanding of this concept to me?”

With the latter, the real trick was devoting enough time to listen to his opinions. In the beginning, class would end up taking a long detour as we discussed why do we have to learn this? If ever he could not come up with a specific and concrete answer, we could always say because it teaches us to think creatively, to think abstractly, to problem solve, to be persistent, to flex our brain to think in numbers. In this way, I met his persister psychological needs by recognizing his convictions. A way I met his rebel psychological needs was to allow him to play guitar during class--not after he completed his work—but actually in the middle of class. As I taught a lesson he would strum his guitar. He would take notes (or not), participate in discussions, and watch as others solved problems on the board. In fact, if he was feeling stuck, I made him go outside and play guitar. When he came back in, 100% of the time he was able to focus and work through a problem. Yes, 100% of the time!

As I would talk to teacher friends in other schools they would shake their head and say there is no time for that! My response? I don’t have time not to do that. By devoting a few minutes here or there to listen to his ideas and make him feel validated and respected, and by letting him play guitar, his brain stayed engaged. Even the couple of times where we ended up taking most of the whole class period to listen to his opinions or when he played guitar a little longer than I had originally intended, it still ended up being less wasted time in the long run. If Mr. My-Opinion-is-it-must-be-fun was in deep distress he was not learning anything anyway, and even worse, he was going to take the class down with him! And he would do the same thing the next day and the next day and the next day. By giving him a small fraction of my time every now and then, he would give me a major fraction of his time most days.

Another major block occurred with this student when we began our poetry unit. He was furious that I was giving specific prompts and requirements for writing poetry. In his opinion, there should never, no matter what, ever ever be constraints on poetry. Again, I listened to his opinions and validated his thoughts.

Here is an email I sent home to Mr. My-Opinion-is-it-must-be-fun’s parents.

I just wanted to share a little story about Mr. My-Opinion-is-it-must-be-fun. Earlier in the week we read "Seven Ages of Man" by Shakespeare. Then I asked students to write their own poem based on a few things we observed from Shakespeare's poem. Mr. My-Opinion-is-it-must-be-fun quickly wrote a poem, but did not follow the prompts. He dragged his feet and said poetry shouldn't have parameters on it. I was prepared for this response--it's certainly not the first time I've heard it. After having a conversation with him in which we both felt heard and respected, he agreed to give it a shot. His poem is great and we both agree it's better than the first one. :)

Yesterday in closing circle the meeting leader asked everyone to share a high and low of our day and I shared my high of the day was when Mr. My-Opinion-is-it-must-be-fun was open to taking on this challenge and he was so cute and humble. Then this morning, totally unrelated, the morning prompt was to share the last time you felt proud.

Mr. My-Opinion-is-it-must-be-fun shared that he was proud of his poem. :)

If that’s not evidence enough, Mr. My-Opinion-is-it-must-be-fun himself said, "My favorite part of this semester's English class was poetry. I was very closed minded going into this but once I gave it a try I was blown away by what I could do. I just put my head down and started writing."

A dedicated middle school teacher since 2007, Tressa joined the MUSE community in the summer of 2015 as the 7th grade teacher. She obtained her K-8 teaching license, as well as her BA in psychology, from Hamline University in Minnesota. Upon graduation, she completed her student teaching in Brazil, where she also backpacked around the country. Tressa believes in cultivating life-long learners, helping students find their voice, and encouraging them to be their own advocates. She invites her students to take risks, to play, and to think critically. As a base harmonizer, PCM is a tool that appeals to her because it helps her connect with each unique individual’s personality. For this reason, PCM has become an integral part of her daily teaching practice. Tressa intends to study to be a PCM trainer for the 2018-2019 school year. In her free time, Tressa enjoys being in nature, visiting family in MN, and spending time with her husband and three sons.

You can find out more about MUSE school in California here