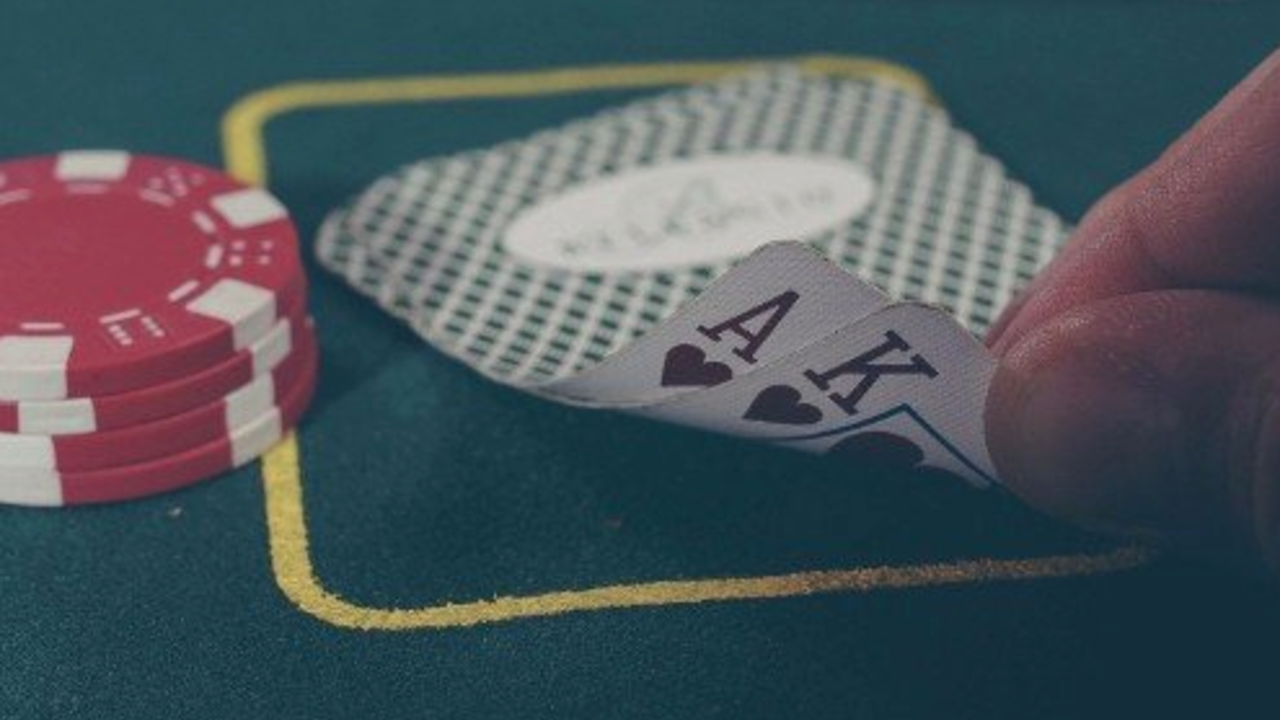 Secrets, gambling, bragging, bribing and incidence are the name of the game for my
student with promoter energy. He is treated like no other in his class, because he literally is like NO other…and he knows it. Numero Uno, as I call him, is cunning, fast paced and incredibly persuasive and I didn’t realize it at first. When I first encountered Numero Uno, his charming demeanor was misinterpreted as timid and humble. I initially struggled to recognize him, therefore I struggled to motivate him. As the school year rolled out, I constantly found this “shy” guy at the center of countless conflicts and distractions during my lessons. Every time I confronted him, somehow, I found myself unable to verify that he had initiated these grumblings. He seemed bored, uninspired and always up to something, but I could never prove it! It wasn’t until I accidentally witnessed a conversation that I uncovered this promoter. I quickly realized who I was dealing with and what I needed to do to connect with him. I was standing in the door way of my classroom, unnoticed by a group of third grade boys. As I quietly stood, I overheard Numero Uno say to his peer: “Hey Johnny, I don’t know who said it, but I heard that Billy doesn’t like you. Maybe you should go talk to him about it. I just thought you should know.” He smirked and skipped passed the group, up to his classroom. Johnny was dumbfounded and crushed and from a distance, Numero Uno had already summoned Billy to confront Johnny. It hit me like a slap in the face. Promoter second degree distress had just unfolded in front of my eyes, like a perfectly choreographed “role play” exercise from my training. I took this new-found gift and practiced my promoter language, in anticipation of Numero Uno’s attendance to my class. I knew exactly what I needed to do to connect with him, and keep him motivated: secrets, gambling, bragging, bribing and incidence.

Secrets. I called his classroom teacher and had her send Numero Uno two minutes earlier than the rest of his class. I greeted him with no emotion, and in directive channel, cut right to the chase (as if I was debriefing a spy on his covert mission). I leaned in, nearly whispering to share the “secret”. He was engaged, intrigued and hanging on my every word. I proceeded to give him a sneak peak of that day’s lesson. No big deal to any other student, but to this promoter, knowing my “secret” earned his trust, and he was set on proving to me he could handle what I was about to throw his way. “Now you know the plan so come in, sit down, and get to work.”

Gambling. I knew that in their core classroom, students could earn “money” throughout the day for various completed tasks as a general incentive. But for my promoter, I knew that in order to really connect with him, I had to bump it up a BIG notch. I told him he was the only one in the entire class eligible for a unique opportunity. The bet: to gain twice the amount allotted only IF he got his sketch book cover completed by the end of class; otherwise he would owe me money. Again, I kept it short, sweet and direct. “Get the job done fast, and I’ll make the call…You could be rich by the day’s end.” His eyes widened. “Double or nothing.” We shook on it. Challenge accepted and within minutes, Numero Uno was silent, focused and creating the beautiful artwork that I knew he was capable of. I watched, almost in disbelief, that this alternative enticement was actually working!

Bragging. As class commenced, so did the bragging. I gloated to the group that I was
about to win a certain bet with a certain student. Numero Uno lit up and proceeded to use my egotistical banter as fuel to prove me wrong. His eyes glued to the paper, and the clock. I kept referring to this “anonymous” student that was about to “make history”, and how impressive it would be IF he could fulfil this “wild “wager. I continued to brag as he intensely colored the exquisite detail of his cover design. I decided to “up the ante” by starting a countdown to the end of class. The healthy pressure only furthered his motivation to get it done. At this point, his identity had been revealed to his peers, and they were cheering him on, like at a race track, as I prepared to take his “money”. With two minutes to spare, Numero Uno had not only completed a gorgeous, vibrant sketch book cover; he also managed to put away his materials. Who was bragging now?! I played along, and encouraged it! I praised him for not only doing it, but doing it well.

Bribing. I dangled this weekly wager as incentive for my promoter. Offering up imaginary money, extra art time and VIP privileges (office runs and teacher jobs). It wasn’t the actual chores that was  thrilling to him, but the fact that he was the only one that got to do them. Little did he know, I was charming the charmer. His incentive was driven by risk and incidence, always with a secretive, competitive flavor, and always in directive channel. I insisted he work in small groups or alone, honouring his environmental preference. I also let him bounce around the room, from clique to clique, boosting his excitement. IF he got to class, got to work, and was a model student for his peers, he earned a “trophy”. We had special debriefings and meetings that no one else was privy to. He came to class eager to work, and shined as an incredible leader to his classmates. He started to thrive.

Incidence. Numero Uno’s psych need is incidence. A language that I struggled to speak, until practicing daily with him. By providing him with fast paced action, the distracting conversations, grumblings and conflicts that once peppered the class, lessened and eventually disappeared. He started leading and rallying peers to set up, clean up and focus. I had to stay one step ahead of my promoter, always with some type of incidence in my back pocket. I continued to motivate him with even bigger and better incentives. “You can be my assistant, if you work 20 minutes without distracting your peers”. Worked like charm. “If you clean up first, and get your peers to clean up too, you are the first to use the new set of markers.” Done and done. This once unfamiliar and uncomfortable dynamic became our everyday interaction. To me, these foreign and unconventional tactics became second nature with my promoter. He would seek me throughout the week and wink in acknowledgement of our “arrangement”. I watched Numero Uno flourish as the quick, challenge driven leader he was born to be.

If I had been a fly on the wall of my classroom 7 years ago, watching myself interact with Numero Uno, I would have thought and judged; “this inappropriate, rude, bossy, and demanding teacher should be fired”. With promoter as my top bar, I would have never accepted these “tactics” as motivation for anyone, let alone, a third grader. But after learning PCM, I now understand how to unlock those mysterious students that I once never managed to connect with. I proudly speak the language of incidence fluently.

Giuliana Caredda is a California native with strong roots in Italy, where her extended family is from. Upon graduating with her Bachelors of Fine Arts from California State University at Northridge, Giuliana found herself “drawn” to education. For the past seven years of her twelve-year teaching career, she has been the Art teacher at MUSE School. In addition, she became a certified PCM Trainer four years ago through MUSE and has been proudly training, motivating and connecting with parents, students and peers ever since. She is a base Thinker, phase Rebel having so much organized fun along the way!You can find out more about MUSE school in California here.