PCM in Education: Teaching a Rebel to Read by Katelyn Patterson 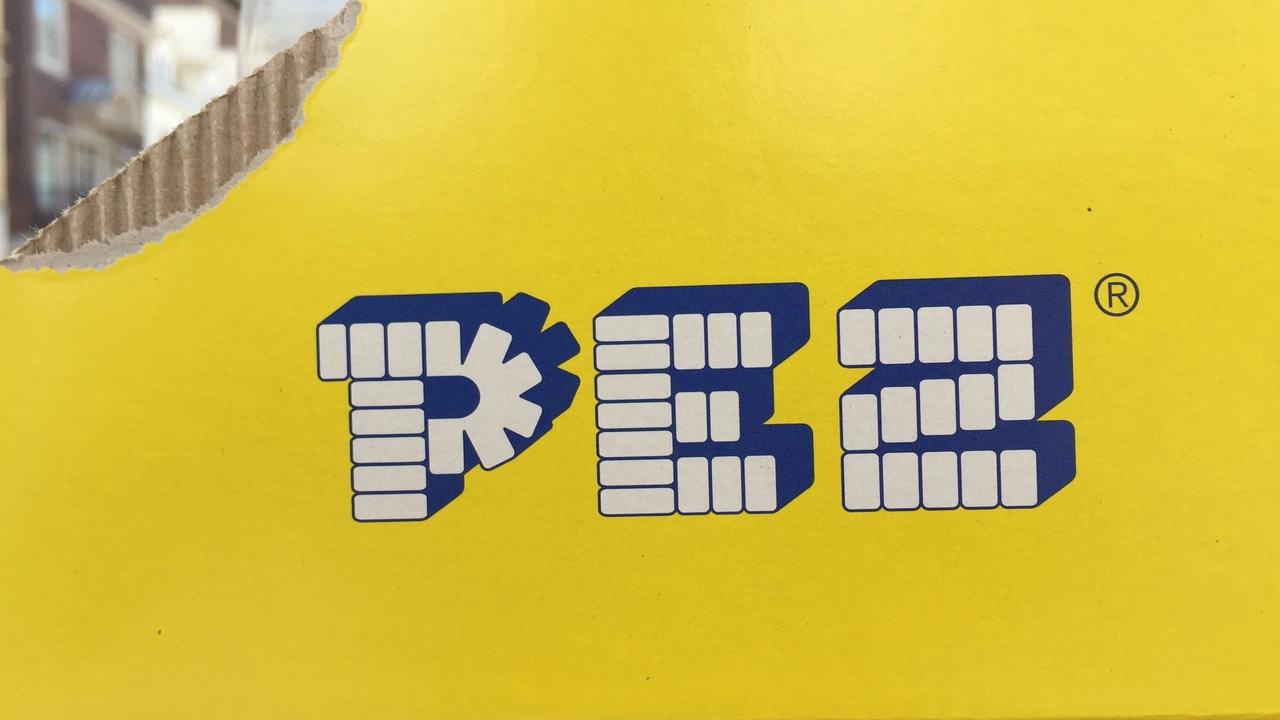 He’s a loud, fun, daring and a very charming seven-year-old. He is a natural athlete who likes to play games, get dirty, and compete. He entered this school year with a bundle of energy and very little reading skills. I had to bribe him with extra playtime for him to even attempt to show me what he could read. After many extra play sessions, soccer games and puzzles, I discovered my rebel could decode and blend words at a preschool level. He hated books and the idea of reading. He intrigued me. How did such a street-smart, clever kid function in traditional school with so few reading skills?

I set up a meeting with his mother and checked out his cumulative file. As I explored his cumulative file, I was saddened by what I found. He had come from a traditional school where he participated in regular daily lessons and also received extra pull out services. His folder was filled with remarks about his behavior, particularly noting his lack of focus and low abilities. He was labelled, judged and written off — but most of all misunderstood. This rebel wasn’t looking to disrupt. Instead, he was looking for someone to connect with him, to play with him. I went in to the meeting with his mother with purpose and positivity. Mom is a persister. She is super involved, eager to help and a real gogetter. She had tried for years to support him learning to read at home. She told me she dreaded second grade because she knew he was behind and she fought with him nightly to read with her. She tried books on tape, games on his iPad and even having him read with an older sibling. She had exhausted all options.

After our meeting and my research into his file, I took a deep breath and decided to start with the basics. My rebel loves soccer, having fun and was craving someone to connect with him. Mission accepted. I created a bingo-like letter-sound identification game and printed it on the template of a soccer field. He was instantly interested. My goal was to change his paradigm of reading through games, competition and wait for it… FUN! To sweeten the deal, I offered my rebel a little external motivation. I would give him one penny for every letter sound he could identify. My students are able to earn coins to exchange for prizes — the highest of which is pushing me in the pool. Guess which prize my rebel was gunning for? Between the buy-in of the soccer field setting and the cold hard pennies, we were in business. We played Sounds Soccer (a lot!). We were playing one day and he would ask me, “Are we learning yet?” I slyly commented, “Do you think we’re learning?” He laughed, cocked his head, grinned and said, “You can’t trick me. This is way too much fun to be learning.” I smiled and called out the next letter sound. He was hooked. He would beg me each morning to play our Sound Soccer game. He was giving up free choice time to play a phonics game. I had to stop and pinch myself! He was having so much fun competing and earning money that he would trash-talk throughout the day about how bad he was going to beat me at Sound Soccer. I didn’t mind because to beat me he would have to master the letter-sounds. After one week of Sound Soccer, he knew all his letter sounds. He was beginning to take hold of his learning and little by little his paradigm of reading was shifting.

I could tell the pieces of early literacy were falling into place. My rebel was starting to notice signs and labels in our classroom. He would walk around sounding out words. He would stop me at school and ask what the title of a book was or what a word on my water bottle said. Since he had mastered letter sounds and I was slowly going broke from Sound Soccer, I wanted to transition him to reading actual books. Our class mascot had recently been chosen as the polar bear and all the students were eager to learn about the giant, furry mammals, so I found a book about polar bears. My rebel likes to compete. He likes to be the best. I set up our first book. He wanted to be able to read the book to teach his friends about polar bears. The first day of reading was rough. He was using his letter sound ability to say the sounds but blending the words together was a whole new challenge. I needed something to keep him engaged. I needed something to keep him connected and motivated.

My rebel loves play so the next day, I brought a wiggly stool for him to sit on while reading. He was thrilled. It was like a giant toy. He would wiggle so much while reading and blending words that I  often thought he would fall on the floor. But he didn’t — the movement helped him and gave him laser focus. When words got tough and I could see him confidence faltering, I would throw a challenge his way or use his play channel to make him smile. I heavily adopted the word “dude” in this process in order to communicate in his channel. “Yo dude! Grab your book!” or “Dude, come on. You totally know this word. Say the sounds.” It didn’t matter to me, we were making progress and I would gladly call him “The Dude” if it would help his build his confidence. A week into reading the polar bear book my rebel shocked me. He asked for a copy of the book to take home. I was stunned. Between soccer practice, skateboarding lessons, drum lab and the usual seven-year-old fun… Would my rebel read at home? I remembered his mom telling me about their nightly fights to read at home and his unwillingness to try. Nevertheless, I made a copy of the book and sent it home with a reading log. The next day he came in and was boasting that he “destroyed” the polar bear book. I laughed, chalked it up as 10 pages of paper wasted and moved on. However, later that day in reading groups, my rebel was reading — really reading! He was more fluent than I had ever seen him. He was cognizant of the letter sounds and was confident in his blending abilities. He was even aware of his mistakes. He was stopping to correct himself and re-reading with the correct sounds and words. I had tears well up in my eyes. After a few pages of him rocking my world, I stopped him. I said, “Dude. You are a reader!” He laughed, started wiggling on his stool and replied, “I know. I always was.”

I can now proudly say that my rebel can read. His whole attitude about reading has shifted, at school and at home. At school, he’s the first one to the table for reading groups. He now loves to interrupt me and read the sentence starter for our daily journal. He can confidently read our classroom schedule and looks forward to academic time. And my personal favorite, he has logged 4 books on his independent reading log.

Katelyn Patterson is currently the second-grade teacher and STEAM coordinator at MUSE School, CA. Katelyn received her Bachelor’s degree in Elementary Education from the University of Alabama. After graduation, Katelyn was recruited to work at the first STEAM elementary school in the world, teaching and developing curriculum. Katelyn went on to receive her Master’s degree in Childhood Psychology and Counseling. Katelyn moved to Los Angeles in 2014 and found her home at MUSE. It was there she was introduced to the Process Communication Model. Coming from the educational psychology realm, PCM was a breath of fresh air. PCM embodied Katelyn’s teaching philosophy that all children need different things as learners and individuals. As a base thinker phase promoter, PCM also gave Katelyn new tools to connect and understand students, their parents and peers. Katelyn is currently studying to become a PCM Trainer. In her free time, she enjoys checking things off her lists, spending time with her husband, eating delicious new foods, travelling and going to baseball games.